Lung cancers are associated with smoking and are very common. Challenges in treating lung cancers include movement of the tumor with respiration and changes in tumor size and shape during treatment. At Texas Radiotherapy with Synchrony and Adaptive Radiotherapy, we can overcome these obstacles with world class technology resulting in more precise and effective therapy.

Small cell lung cancer: Small cell lung cancers grow extremely rapidly and spread throughout the body quickly and thus are unfortunately typically diagnosed in an advanced stage called extensive stage. Chemotherapy is the primary treatment of SCLC, although radiation therapy does have a role in treating limited stage disease and to prevent relapses in the brain. 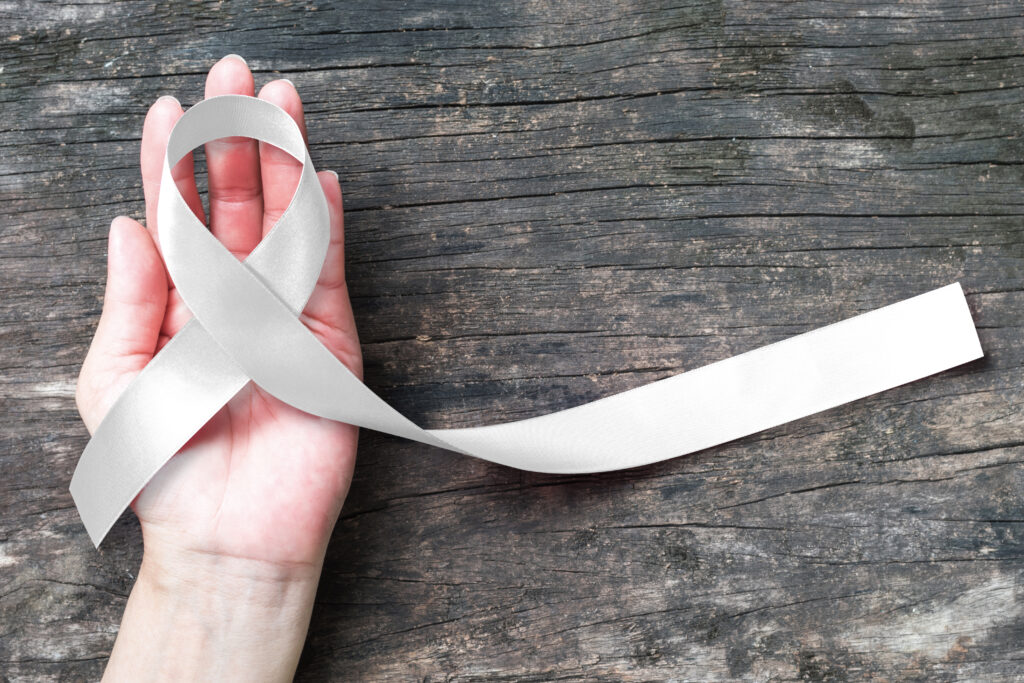 Most lung cancers do not cause any symptoms until they have spread, but some people with early lung cancer do have symptoms. If you go to your doctor when you first notice symptoms, your cancer might be diagnosed at an earlier stage, when treatment is more likely to be effective. Most of these symptoms are more likely to be caused by something other than lung cancer. Still, if you have any of these problems, it’s important to see your doctor right away so the cause can be found and treated, if needed.

The most common symptoms of lung cancer are:

Heavy smokers should be screened for lung cancer using a low-dose CT scan.

Screening is recommended if you:

Research shows that screening with low-dose CT scans can reduce the risk of death from lung cancer for people at high risk of getting the disease.

Diagnosis is based on imaging studies including CXR, CT scan, PET-CT scan and MRI. If such studies show the presence of a concerning lesion, the diagnosis is made by a biopsy.

Biopsies are most commonly done by two approaches:

The stage and type of your lung cancer are principal factors in making decisions about your treatment. One of the biggest challenges in lung cancer treatment remains effectively treating the cancer, while minimizing dose to the many sensitive tissues and vital organs that surround the lungs. Precision is critical because the lungs are the center of a person’s respiratory system and play a key role in their ability to breathe.

Today, SBRT or SABR is the treatment of choice for elderly patients (older than 75 years) or in patients that are borderline operable based on medical conditions. Most recently, SBRT / SABR was shown to be better tolerated and might lead to better overall survival in medically fit patients as compared to surgical resection according to the pooled analysis of clinical trials in the USA and abroad.

With state-of-the-art radiation technology, including Synchrony, non-surgical treatments for lung cancer are becoming the standard of care. 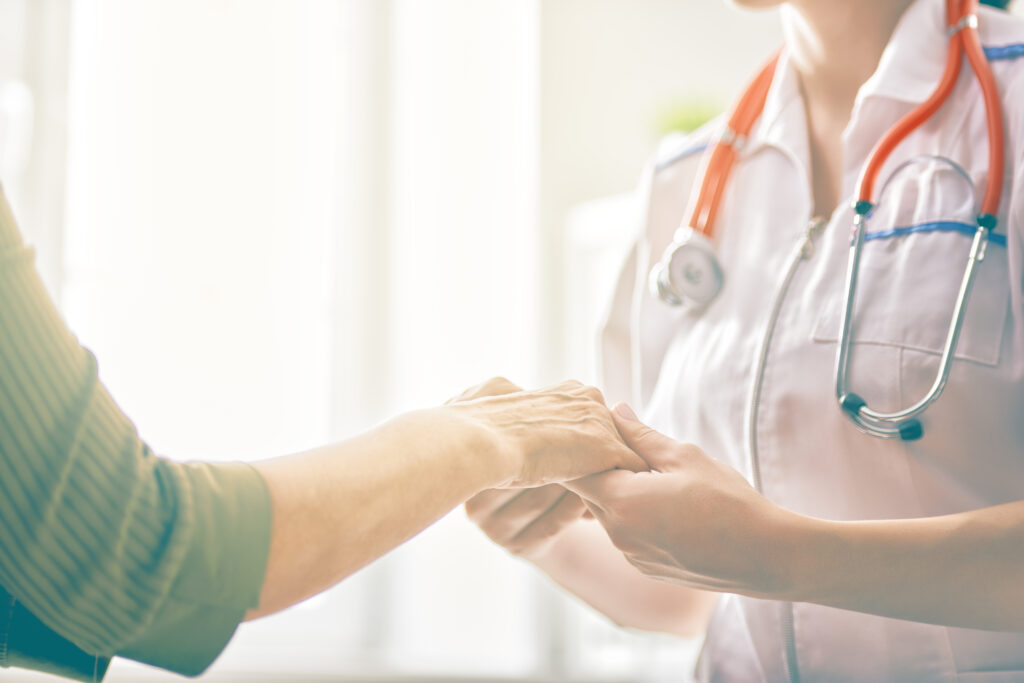 Texas Radiotherapy’s Radixact® System provides the flexibility to adapt radiation therapy to any lung cancer patient’s anatomy. The system offers a non-surgical option for treating lung cancer designed to maximize the radiation delivered to the cancerous tumor while minimizing dose to healthy tissues. This precision helps to improve the effectiveness of the cancer treatment, while reducing the risk of side effects to protect your quality of life both during and after treatment.